The ancient craft of black pottery online is a mirror to our civilization. As a medium through which humans have expressed their skills, creativity, and emotions – pottery has been one of the most beautiful forms of expression. Highly tactile in nature and one could say – almost sensual, the process of handcrafting pottery is one that continues to entice and enchant those who have discovered its charms.

Handmade pottery online India – has an ancient history and is one of the most iconic representatives of her art and craft. The origin of pottery in India can be traced back to the Neolithic age, with rough handmade pottery – bowls, jars, vessels were crafted in various colors such as red, orange, brown, black, and cream. The documented origins of pottery go back to the Indus Valley Civilisation – where the potter created pots for storage of water and grains by shaping and baking clay.

Decorated pottery is believed to have become significant in the Shunga, Kushan, and Gupta periods. The phase of glazed pottery started in the 12th century AD when Turkic Muslim rulers encouraged potters from Persia, Central Asia and elsewhere to settle in present-day Northern India. Holding an important position in society – a potter would create earthenware seals, pots and containers using a wheel,  mostly functional in nature, and fire them in a rectangular ‘oven’  in black and red colours.

Over time India’s simple style of molding clay evolved to include unglazed pottery, glazed pottery, terracotta, and papier-mache. The finest pottery in India is believed to be of the unglazed variety. Different regions have their own techniques, designs, colours, textures, styles, and finishes. Kangra for instance is known for its black pottery, Jhajjar for slender necked ‘surahs and Kutch is known for pots and animal figures. 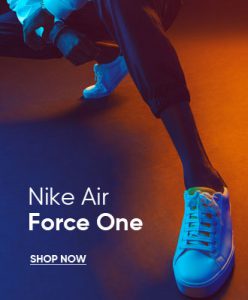